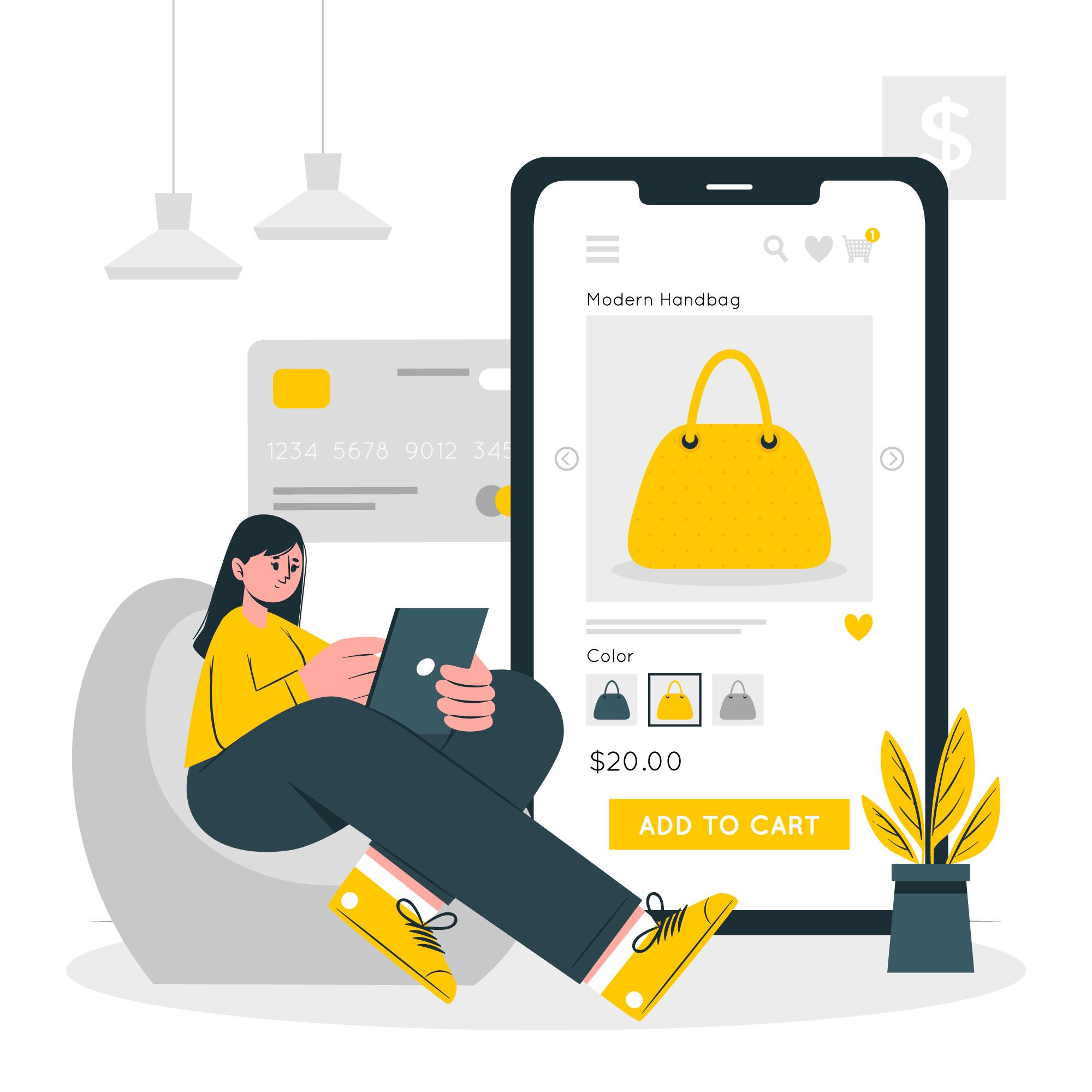 It is time to take your social media browsing far above the old regime. Gone are the days when you could just use social media to chat, stay connected with your friends and family, and do the usual social grind. Now, you can use social media to take product virtual tours or stop some video midway to pick and add the right products to your cart. Be it the traditional retailers or the e-commerce business in India, every sector and business is ready to leverage its social focus to grab the customer on the go!

Pinterest does it with style
Pinterest is transforming into a destination for virtual product testing and social commerce. The company’s internal data suggests that its users, particularly millennial and Gen Z consumers, are increasingly interested in using the platform for social shopping. Visual searches using the Pinterest Lens camera increased 126% between Q4 2020 and Q4 2021, per company figures. Millennial and Gen Z cosmetic product testing using the try-on for beauty tool increased by 33% and 28%, respectively.

For the past several years, retailers like Macy’s, Wayfair, Target, Amazon, and Ikea have been experimenting with AR and VR tools to let shoppers visualize furniture in their homes before purchase. Online platforms, including Pinterest, have added furniture, cosmetics, and other products to their virtual product testing capabilities lineup to increase purchase confidence. Snapchat has invested heavily in AR tools and partnerships, and individual retailers are also debuting tools. Last September, Etsy unveiled the Etsy House, an AR experience that allowed viewers to tour a virtual home featuring items chosen from its marketplace.

About a year ago, Pinterest added eyeshadow to its AR try-on tool, letting users virtually test out cosmetics from Urban Decay, NYX Cosmetics, YSL, and other brands. The app released its Shopping List feature in June, allowing customers to save their product pins in one spot and track price decreases. And in October, the app unveiled shopping recommendations, product tagging, and AR try-on integration for Idea Pins.

Snapchat introduces the new shopping lens
Over the past few years, Snapchat has been in the news because of its heavy investment in bettering the shopping experience, including collaborations with a variety of retailers to create shoppable experiences in the app.

In its latest announcement, Snapchat said users engage with its augmented reality lenses more than 6 billion times per day, and that 93% of them want to use those AR lenses for shopping. The company noted in its release that in addition to allowing users to try on products, they can also share what products they’re testing out with friends.

As Snapchat adds new commerce features, research suggests that growth within the broader international social commerce industry could exceed that of e-commerce. A January report from Accenture predicts social commerce will reach $1.2 trillion by 2025, with growth driven primarily by Gen Z and millennial shoppers who will comprise 62% of worldwide social commerce spending by then.

Keeping with the online business growth in India, witness the game-changing trends and growth story of the internet business domain at the Internet Commerce Summit 2022, Asia’s largest eCommerce business industry event in Bengaluru. 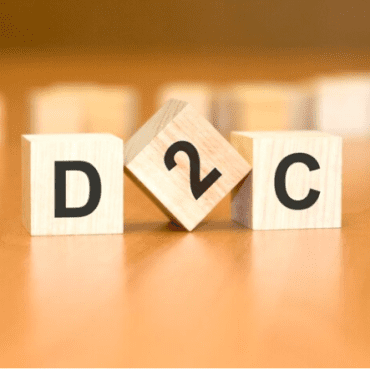 The D2C space has the biggest advantage when it comes to its market presence, which is their direct to consumer identity. These brands, unlike traditional retail, are always ready to [...] 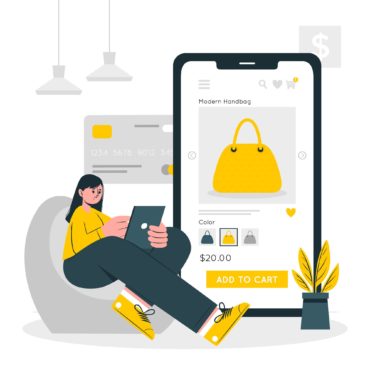