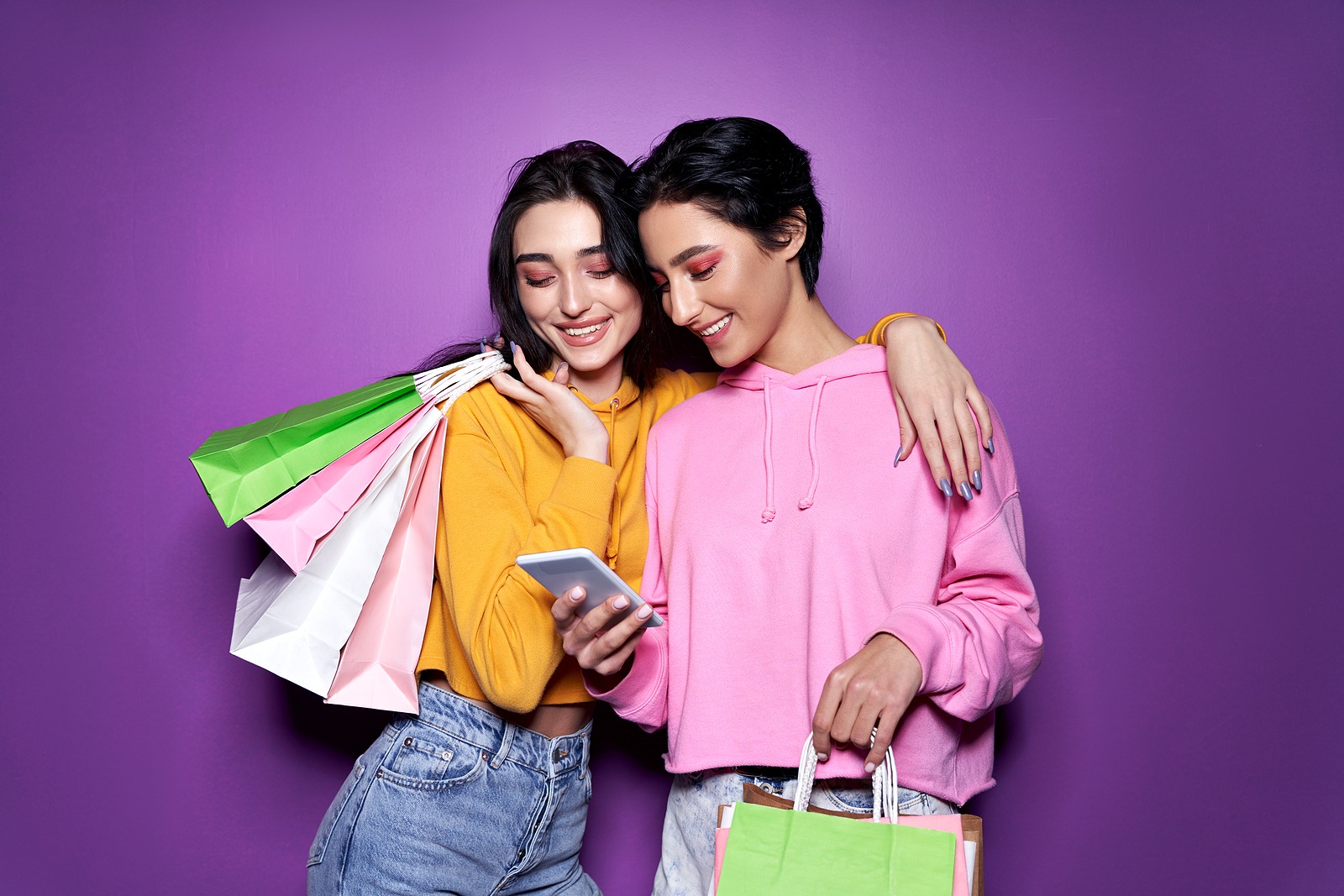 A recent report by McKinsey has revealed that Gen Z is emerging as a powerful demographic force, reshaping consumer behavior and causing large shifts in consumption patterns in Asia.

Asia is already the world’s consumption growth engine and is likely to reinforce that position over the next decade. Disregarding Asia’s consumer markets would mean missing half the global consumption story. Asia’s consumer markets are not only a story of scale, but also one of diversity and shifting preferences and behavior caused by powerful demographic, social, and economic forces. To thrive in these markets, businesses and investors, McKinsey will need to get to know and learn how to serve distinct types of consumers.

Consumer pattern change
Asian consumers are expected to account for half of global consumption growth in the next decade, offering a $10 trillion opportunity. In most of the region, consumers in the bottom 50 percent of the income distribution have controlled a decreasing share of income over the past 30 years. The COVID-19 pandemic was regressive, hitting low-income households the hardest, and may increase inequality further even as economies recover. According to this report, the shifts in demographics and consumer behaviour are laying new paths of consumption growth.

Powerful demographic forces are reshaping consumer behavior and causing large shifts in consumption patterns in Asia. Four demographic trends stand out. In Japan and South Korea, more than 90 percent of seniors are expected to be online by 2030, while the share in China is expected to exceed two-thirds.

Digital natives—those born between 1980 and 2012, including members of Generation Z and millennials—are expected to drive Asia’s consumption over the coming decade. They account for over one-third of Asia’s population consumption. McKinsey research on Generation Z in Asia found that 20 to 30 percent of this generation spends more than six hours a day on their mobile phones, voraciously consuming video content.

Driven by such optimism, many digital natives are expanding their consumption, enabled by easy access to digital platforms—and borrowing. In China, digital natives already take out more consumer loans than any other generation, leading to one of every two indebted consumers being younger than 30. This debt is driving additional online consumption in categories such as apparel and durable goods.

Marking a shift
According to the research the picture of a more responsible consumer is easier to spot, as compared to before. There is evidence that Asian consumers are increasingly concerned about sustainability and the risk of climate change. Consumers across the region express increased willingness to pay for more sustainable alternative products; in some cases, in this regard they are matching or even ahead of their counterparts in the United States and Europe.

Asian brands are on the rise. Asian consumers’ preferred brands are changing in some categories. In consumer packaged goods, local players still account for more than 60 percent of sales of the market. However, Asian regional players have grown three percentage points faster than the market over the past five years. Similarly, local and regional brands account for the majority of sales in automotive and consumer electronics. Given this, businesses serving Asian consumer markets need to hone their understanding of local tastes and tailor their offerings accordingly.

Consumers across Asia are changing the way they shop and Gen Z is certainly driving the conversation. So, to further the growth, brands need to lap up the opportunity and work towards understanding their new-age customers. 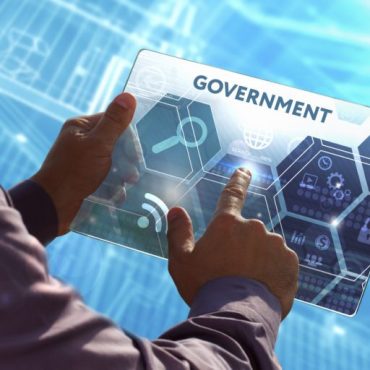 The changing dynamics of customer experience

The pandemic has altered the way consumers shop. While e-commerce was rising in popularity, it largely served a transactional role and stores remained the primary avenue for experiencing a brand [...] 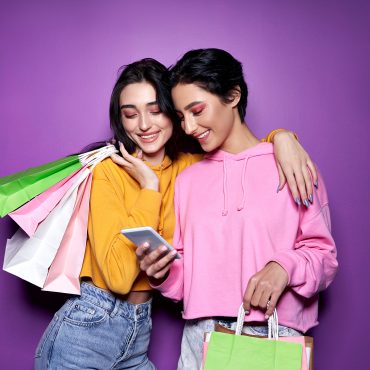