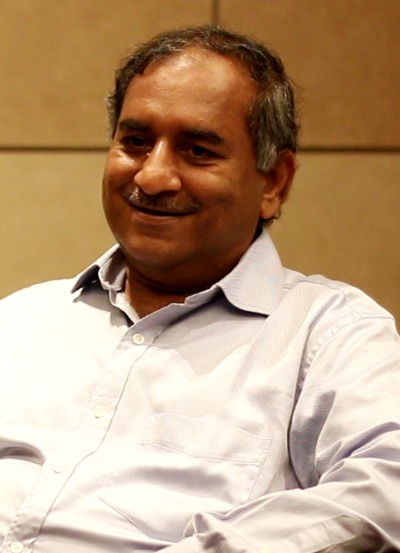 Arun Gupta began his career in 1985 as a Territory Customer Services Manager for OMC Computers. His contribution across various functions including sales, R&B and general management, saw him get promoted four times within five years.

In 1991, he joined The Great Eastern Shipping Co as IT Manager, where he contributed towards the dismantling of EDP and implemented Oracle financials in the organization. Five years later, he moved to DSP Merrill Lynch as VP-IT, where he formulated guidelines and standards in conjunction with company’s global standards for computer systems, and communications, in line with the business strategy.

In 1999, he was appointed as the National IT Manager of DHL Worldwide Express, and within a year, he developed and implemented sales force automation for the company. Two years later, he decided to lead the IT and ISP operations of Hughes Telecom India as VP-IT. In 2002, he joined Pfizer Ltd as Senior Director-BT, where he created a Center of Excellence on technology domains for the Asia Pacific region.

In 2006, he was appointed IT Director of Philips and a year later, he shifted to K Raheja Corp as Group CIO.  Arun was the Group CTO of Shoppers Stop for over five years. He facilitated business improvements with a mix of new technology implementations and upgrades; thus enabling in the reduction of operating IT expenses and freeing budgets for strategic initiatives.

He is currently the Consulting CTO for Praxis Home Retail where he formulates the IT strategy and helps execute business strategies with technology-led business innovation and transformation.