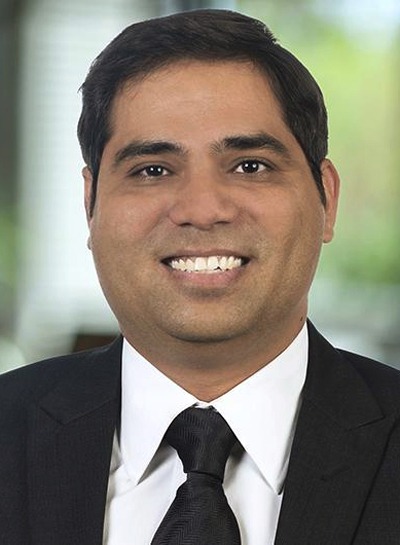 Satish is a senior forecast analyst and team leader on the ForecastView team in the New Delhi office, which is responsible for producing all of Forrester’s consumer market forecasts. He focuses on consumer technology adoption, online retail, digital-influenced retail, mobile payments, and smart home devices.

Satish often appears on TV and comments in the press on the online retail and consumer internet industry. He has been quoted in The New York Times, The Wall Street Journal, Economic Times, Bloomberg, Quartz, CNBC, and Forbes.

Previous Work Experience
Prior to joining Forrester, Satish worked with investment banking support teams and as an analyst for a global market research firm. He was responsible for the analysis and forecasting of mobile telephony and broadband markets in the MEA region.

Education
Satish received his bachelor’s and master’s degrees in electrical engineering from Indian Institute of Technology (IIT) in Bombay, India.