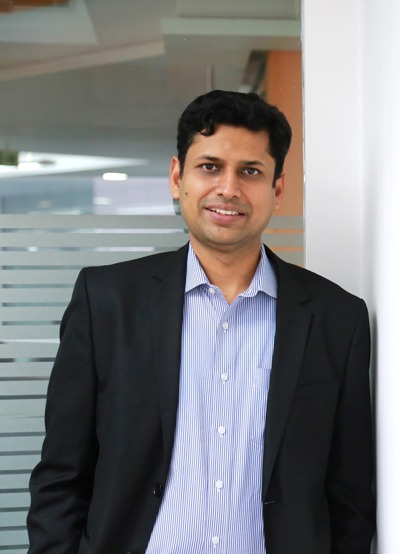 Mr. Rahul Garg is a tech enthusiast with extensive experience in Strategy, Product Management, and Operations in the technology industry. Prior to founding Moglix in April 2015, Mr. Garg was the Head of Advertising & Strategy at Google Asia. He has also served as Chairperson of Marketing and AdTech committee at IAB, Singapore. Companies like Conexant Systems, Freescale Semiconductor, and Ittiam Systems form part of his journey in the technology industry.

Mr. Garg is also an investor having invested in more than seven startup ventures that have a global presence. He also holds 16 US patents in the domain of product management and technology. He is an alum of IIT Kanpur and of India School of Business (ISB) Hyderabad, where he was awarded prestigious Scholar of Excellence.

He is a thought leader in the space of digital transformation and bringing procurement and supply chain efficiencies in the manufacturing industry.

Mr. Garg has actively been a part of the “Mentor of Change with Niti – Ayog’s Atal Innovation Mission” and is one of the core team members at the 2016 CII Smart Manufacturing Council.