Restaurants of the future 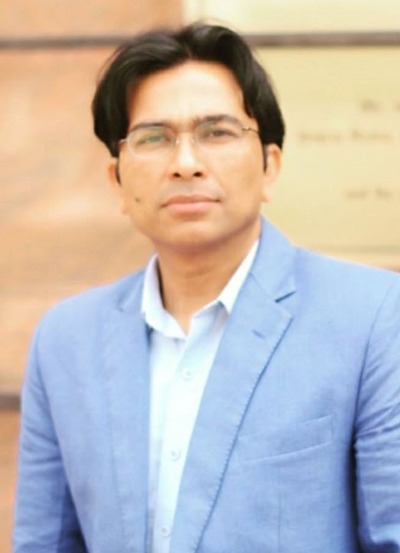 Punit Modhgil is deeply passionate about India, Internet and Inclusion. He is currently on a sabbatical researching on a few ideas for his next entreprenuerial venture.

In his earlier avatars, Punit has been an entreprenuer, a marketer and a product executive with some of the leading brands globally. His last venture, Octane Marketing was acquired in 2017 by ValueFirst Digital and post this acquisition he served on the board as CMO of ValueFirst till Feb 2019. He has led marketing and product management roles at Microsoft, Oracle, NIIT in addition to starting up his own venture 3 times with 2 successful exits. Punit has global experience working in San Franciso Bay Area (Silicon Valley), London, Bengaluru and now New Delhi.

Punit has served on the advisory board of the first Parliamentary Committee in India on National Information Infrastructure (1996) which led to the creation of Ministry of IT by the then Prime Minister of India, Atal Vihari Bajpayee ji. He has been profiled in The Economic Times’ Global Indian and is often invited to industry conferences to share his expertise in the areas of technology, marketing, startups and inclusion.

Punit is a fellow lifetime member of the IoD (Institute of Directors). He also serves as a trustee on the board of SETU Foundation (mysetu.org, an NCR based NGO focussed on skills development & child education).

Punit has a graduate degree in science, majoring in Physics, from Ranchi University in India and has attended extensive management development programs during his career.  An avid snowboarder and a published photographer, he now lives in Gurugram. 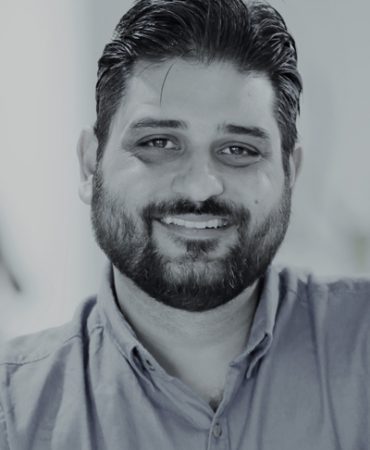 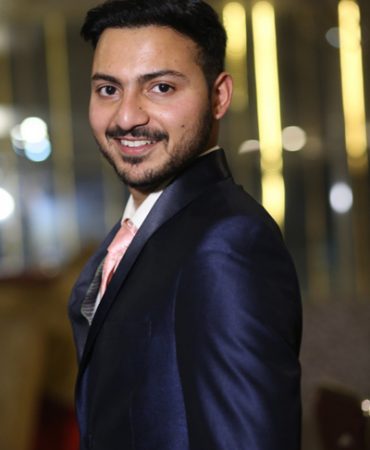 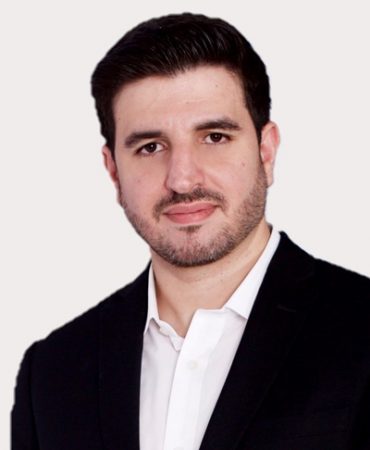