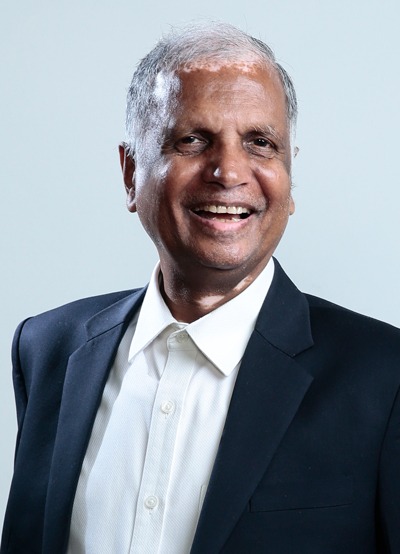 Nand Kishore Chaudhary, a globally acclaimed social entrepreneur, is the founder of Jaipur Rugs, one of India’s largest manufacturers of hand knotted rugs and is often referred to as ‘Gandhi of the Carpet Industry’.

With just two looms and nine artisans in 1978, his journey four decades later stands at Jaipur Rugs becoming a global social enterprise exporting to over 60 countries while providing sustainable livelihood to 40,000 artisans in 600 remote villages across five states in India, out of which 80% of them are women.

Management guru, C.K. Prahalad featured his revolutionary business philosophy in his globally acclaimed book -The Fortune at the Bottom of the Pyramid. Mr Chaudhary has also been termed as ‘father of modern social enterprises’ by Prof. Jagdish N. Sheth from Emory University, USA. Sheth said, “Jaipur Rugs has become a role model, that business can serve society and at the same time … can be a capitalistic institution”.

In 2019, Raj Sisodia featured Jaipur Rugs and NK Chaudhary in his book, ‘The Healing Organization’ for ‘The Power of innocence’. The book highly celebrated NK Chaudhary’s steps towards healing the customers and transforming the society with
love.

As a simple man, he is devoted to the Indian hand-knotted rug industry with an aim to position it rightly in the world and to empower its real owner and creator – the Indian weaver.

His philosophy of totality, inclusion and for-profit solutions to society are widely discussed.