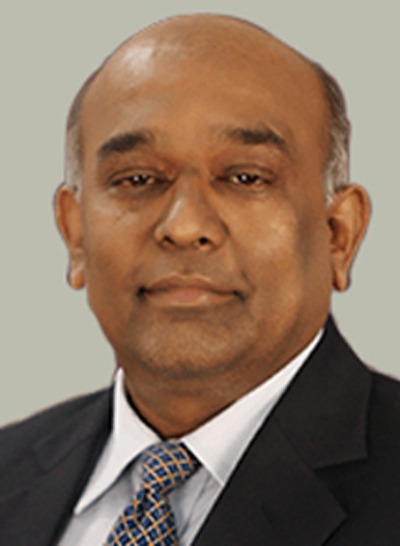 Mukesh Kumar started his career with a startup company as management trainee and moved up the ladder in a very short span of time. He was covered by a trade magazine for being the youngest Resort Manager at the age of just 25 years. He worked at various locations within the country in Operation, Sales and Marketing and Project at Units as well as corporate level during a stint of 11 years with company.
His exposure with American Embassy as General Manager for their recreation, F&B and commissary division exposed him to the international community. His last assignments with the hospitality industry was as Vice President of Ramada Plaza Palm Grove, Mumbai. He worked as General Manager for the unit for 6 years and later was promoted as Vice President.