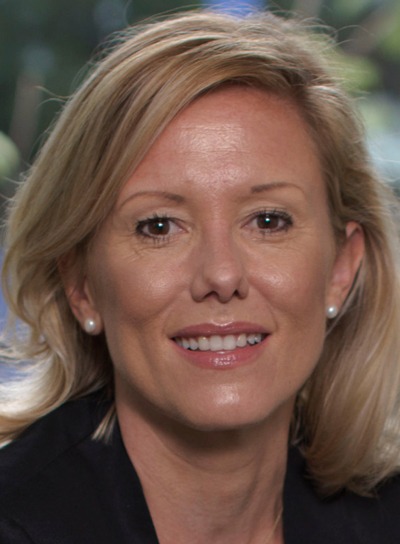 Lizzie Chapman is the CEO of ZestMoney, which is the largest and the fastest growing consumer lending fintech company in India. ZestMoney is the first completely automated consumer digital lending platform in the country and Lizzie’s contribution in achieving this milestone has been invaluable.

Before co-founding ZestMoney, Lizzie worked with Goldman Sachs in London for 5 years, then became an Investment Manager with the Wellcome Trust for 3+ years where she invested in India and financial services companies. In 2011, she moved from the United Kingdom to India in order to set-up and spearhead the India operations for Wonga, which was one of the biggest fintech companies in the world at that point. In 2013, she joined Development Bank of Singapore and lead the launch of ‘Digibank’, which at that time was India’s first mobile-app only bank.

Lizzie Chapman is a leading figure in the fintech landscape of India. She has been instrumental in driving the adoption of digital finance and the concept of ‘EMI without credit card’ in the country. Lizzie’s vision is to make life affordable to more than 300 million households, who are ignored by traditional providers.

Lizzie is an eloquent speaker, who regularly presents in key industry events and participates in panel discussions. She is a founding member and serves on the Executive Committee of the Digital Lending Association of India. Lizzie was honoured with the ‘Female Fintech Leader’ award, ‘Women in Fintech’ award and is recognized as ‘India’s top 100 Women in Finance’.