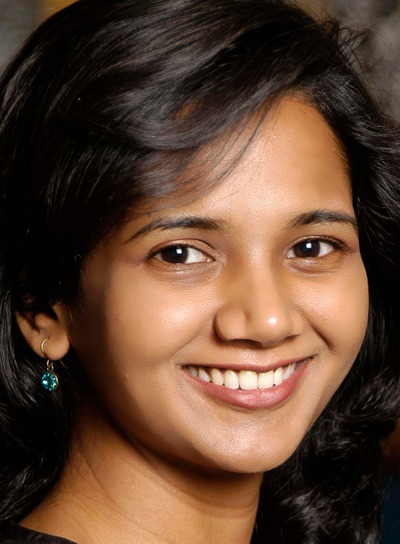 Lavanya Nalli is a leader with 13 years of experience in retail. She started her career with the 700 crore Nalli Group, focusing on new growth ventures, store expansion and operations. She also incubated a venture that worked directly with rural artisanal communities to bring design-led products to market. During her tenure, Nalli doubled its revenues and expanded from 14 to 21 stores.

Lavanya graduated from Harvard Business School (MBA) in 2011, and worked at McKinsey & Company (Chicago) in their retail & consumer practice. She moved to India as VP at Myntra (Flipkart Group) and now leads ecommerce, private-label and expansion efforts at Nalli.

The Economic Times named Lavanya among corporate India’s fastest rising women leaders. She was named by Forbes as “Asia’s Women to Watch” in 2016, and is a frequent speaker at industry events. She is an ambassador for (NITI Aayog) Government of India’s innovation efforts and is an Aspen Fellow, part of the Aspen Global Leadership Network.