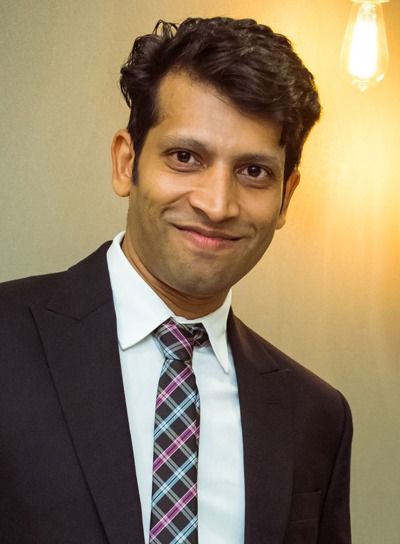 Kunal started his career 19 years ago as a Senior Programmer with Baz Software where he carried out business analysis, database and systems design, client engagement, software development, UAT and training on multiple technologies for over two years. In 2003, he joined Nilkamal Ltd and later became the IT Head for its @Home retail stores. In also did a short stint with Johnson & Johnson where he mapped the business processes of its pharmaceutical division to the existing systems and develop customized applications. In May 2005, he joined Reliance Retail where he was part of the core team for systems design and rollout of Storeline systems (Retalix) software for various formats of Reliance Retail stores. He also managed IT operations, governance, rollout and support of 30 Reliance Fresh stores, helping it migrate from the legacy systems of Sahakari Bhandar. In October 2007, he joined Unisource, the global procurement hub for Steve & Barry’s retail chain. As a SAP Project Manager and Business Analyst, he led a team of business systems analysts to implement SAP and develop supporting systems for various functions for India and US operations.

In September 2008, he joined Trent Hypermarket Ltd as Head – IT. During his seven years in the company, Kunal drove a digital transformation initiative to integrate all IT systems and processes under a uniform infrastructure. Currently, as GM-IT, Lifestyle Business for Raymond Ltd, Kunal is responsible for creating the company’s IT strategy and framework for the enterprise as well as digital and omni-channel business.