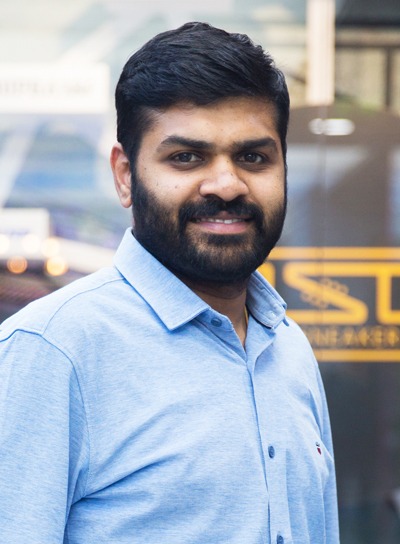 Ayyappan R is Head of Business at Myntra & Jabong. He took over the role after serving the Flipkart group for over 6 years in various leadership roles across categories. Prior to assuming his role at Myntra Jabong, he was the Senior Director for the smartphones category, the largest category at Flipkart. During his tenure, he has helped build and scale the furniture, IT and electronics businesses for the group.

Ayyappan has over 10 years of experience, with a proven track record of building businesses from scratch and scaling them. He has contributed significantly to making Flipkart the number one retailer in the country for Smartphones, with a 25% market share – the highest for any single retailer in the world. He won ‘The Economic Times Young Leader’ award in 2010

Prior to his stint with Flipkart, Ayyappan was associated with ITC Ltd, where he served in the Grocery, Foods and Cigarettes division. He began his career as a Software Development Engineer at Siemens where he was writing software for mobile network components

Ayyappan holds a PGDBM in Marketing and Finance from XLRI Jamshedpur and a Bachelor of Engineering in IT from St. Joseph’s college of Engineering.