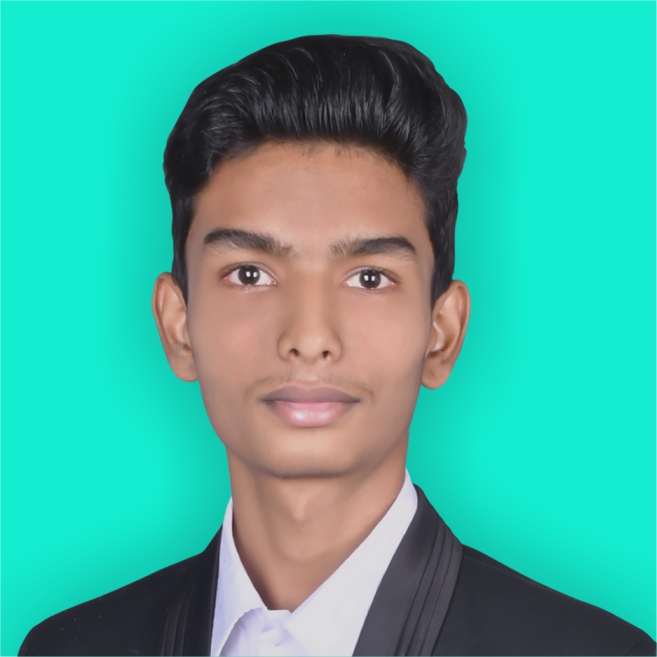 With over two years of experience in Cyber security , Mr.Vishwadeep Kamble is the Founder , Director , Chief Executive Officer at Hacker helps Community which is India’s one of the Fastest Growing Community into Cyber security. Prior to Hackerhelps Community, At the age of 14 Vishwadeep got opportunities to work with several companies and educational institutions like he had advanced Cyber security Internship in E-Cell IIT Hyderabad.He also has experience In Human Resources , Management Area , Product Development etc. Vishwadeep has trained over 800+ Student’s in his Start Up in just three months. He has over 50+ speeches, Got featured in several magazines like Skill Front Magazine , Awarded with Young Entrepreneur Award 2021, etc. Vishwadeep believes that today’s world is getting more cyber. Day by day, it means that the cybercrimes are also increasing very rapidly and the way to get cybercrime free is to teach Cybersecurity & implement it. At a very Young age of 15 , Vishwadeep Has solved Cyber Crime Cases from several Clients. He’s a certified Cyber security Associate & Microsoft certified solution expert with many other solutions. Mr.Vishwadeep believes that age is just a number , if we want to achieve anything we just need to be keen into it. He’s currently a 15 year old Student , studying in little scholars public school. He has over multinational Client’s & collabs with Several Companies. Around 15 employees & 40 interns work under his direction. Vishwadeep believes that every child has the right to learn anything without any age restriction On the starting days of his career he had faced many age Restrictions. Mr. Vishwadeep Kamble – Winner of Indian Achievers’ Award 2021. On the starting days of his career he had faced many age Restrictions . So to stop those age limits he Founded the ” Hackerhelps Community ” to Train young creative minds.