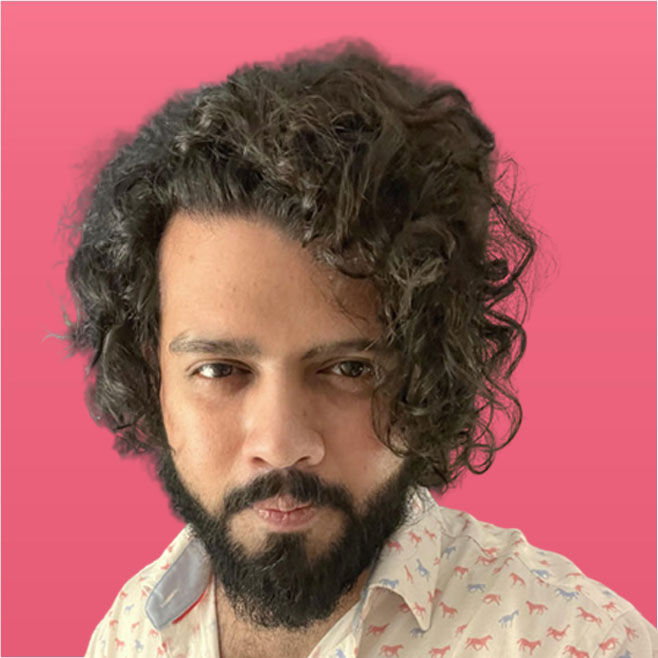 Jugal is a D2C veteran who founded Bombay Trooper in 2013 after having worked as a eCommerce developer in early 2010s that helped shape some legacy online businesses back when D2C wasn’t even a term.

He’s a techie at heart but a brand builder by passion. Jugal currently runs 5 successful D2C brands across various consumer verticals, Bombay Trooper being his first and primary venture.

Bombay Trooper is a fashion and accessories brand focused on sustainable and eco-conscious lifestyle. They have pioneered some trend-setting designs and concepts that attained international acclaim over the years.