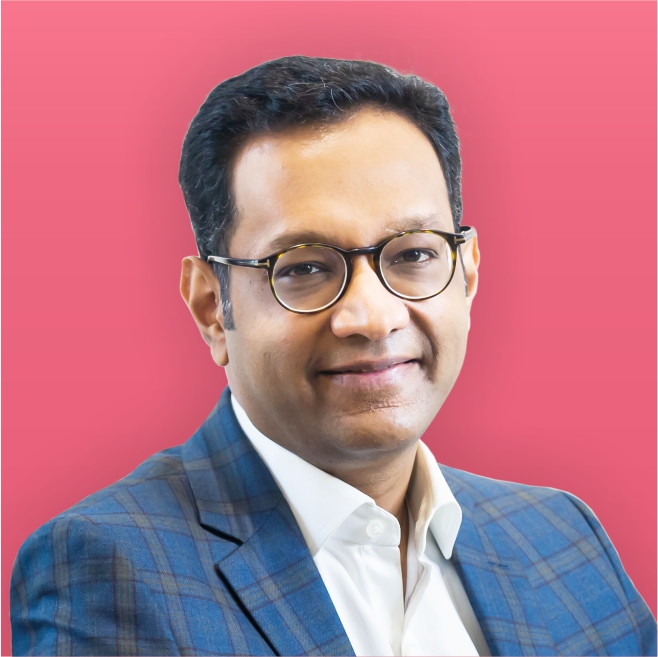 Anuj Poddar is the Executive Director of Bajaj Electrical Limited, India’s leading Consumer Appliances, Lighting and Engineering Projects company. In this role, Anuj Poddar is responsible for managing all the businesses and operations of the Company.

Prior to this he was a member of the Leadership Team at Viacom18 Media Private Limited and one of its key founding team members. During his over 13 years with the company he played an integral role in the growth of the company including its very successful foray into mass entertainment with Colors, its expansion into international territories, the acquisition and launch of its motion pictures business as well as its foray into the regional language networks business. He also led strategy for MTV Networks Asia, based out of Singapore. Prior to Viacom 18 Media, Anuj spent nearly a decade with Arthur Andersen and KPMG and was involved in a range of consulting, mergers & acquisitions and assurance services to a range of clients across financial services, consumer, IT & ITS and other sectors.

He is a Trustee of the Ananta Centre, a Fellow of its Inaugural Class of the Kamalnayan Bajaj Fellowship and member of Aspen Global Leadership Network, a member of BMW Foundation’s World Responsible Leaders’ Network and has been on the Governing Council of. CIl-Young Indians. Anuj is a rank-holding Chartered Accountant and lives with his family in Mumbai, India.