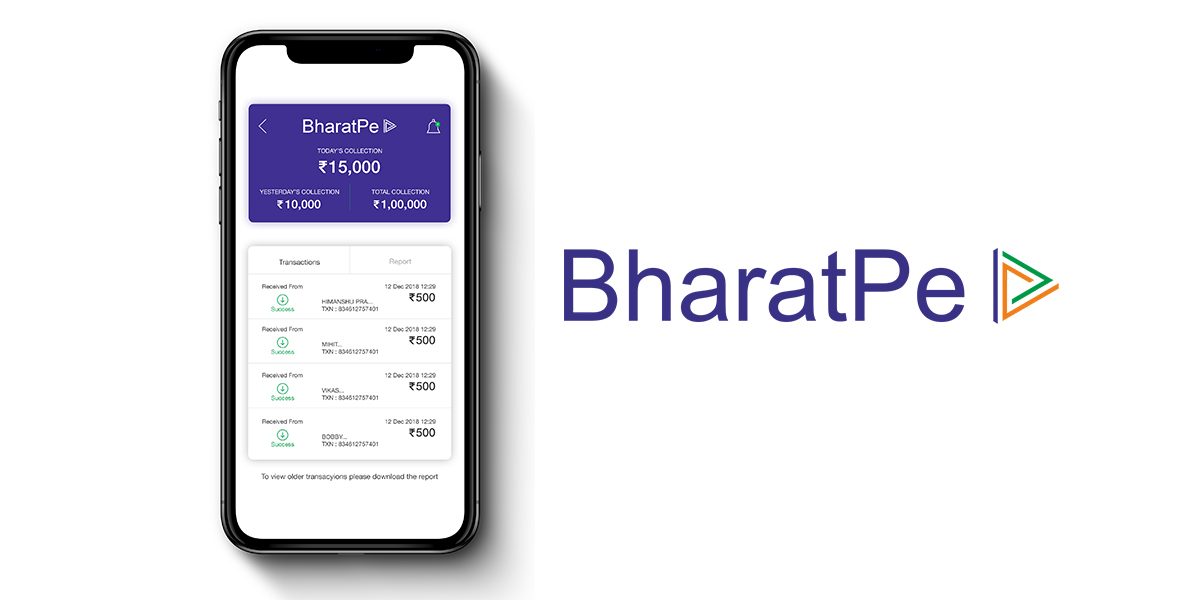 Fintech startup, BharatPe, has forayed into merchant services with a new app today. Called Bahi Khata, the app allows merchants to record their cash/credit sales customer wise, request accounts receivable from customers via SMS payment links, and keep track of accounts payable to suppliers, among other services. It app also serves as a networking platform for merchants to connect with other BharatPe merchants near them and to collaborate with them to both source and expand their businesses.

“Small and medium merchants comprise an under-served category, and at BharatPe our mission is to resolve their concerns by providing them with an adequate platform to manage their businesses digitally. Along with UPI payments, the Bahi Khata app allows them to manage their entire accounts and even note receivables and payables seamlessly,” said Ashneer Grover, CEO and Co-founder, BharatPe.

He added that the app can be used by a roadside merchant, as well as a large distributor. “They can request payments through SMS or WhatsApp from their clients and also network with other merchants, thereby democratising an ecosystem of offline merchants in India,” Ashneer added.

Some of the prominent features on BharatPe’s app for merchants include, UPI Khata (Ledger), Managing Supplier Bills, Cashback, Settlements and Refer & Earn.

Founded in 2018 by Ashneer Grover and Shashvat Nakrani, BharatPe claims to be India’s first fintech startup that enables payments for merchants through interoperable UPI QR codes. Attempting to accelerate UPI acceptance at offline merchants, it ended FY 2018-19 on a new high by completing 2,50,000 transactions in a day. With operations across 11 cities in India, including Hyderabad, Bangalore, Delhi, Pune, Mumbai, Ahmedabad, Indore, Bhopal, Nagpur, Chandigarh and Jaipur, it has a network of over 6 lakh merchants. It wants to spread this network to encompass 10 million offline merchants in the country and become their default interface for all UPI apps, including Amazon Pay, BHIM, Paytm, PhonePe, Google Pay and Mobikwik.

Ashneer claimed that BharatPe facilitates 10% of overall UPI merchant transactions in the country and accounts for 1% of overall UPI, as per data gathered by the company’s internal resources.

In April 2019, the company raised $15.5 million in Series A funding. Insight Partners has joined the company’s existing investors, Sequoia and Beenext, in the round. 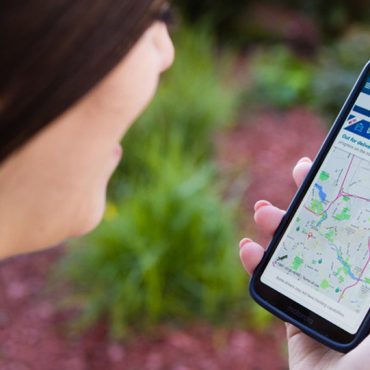 Domino’s Pizza, a global pizza giant, has spent nearly 60 years answering the question, “Where’s my pizza?” Delivery customers need not ask anymore, as Domino’s is piloting a test of [...] 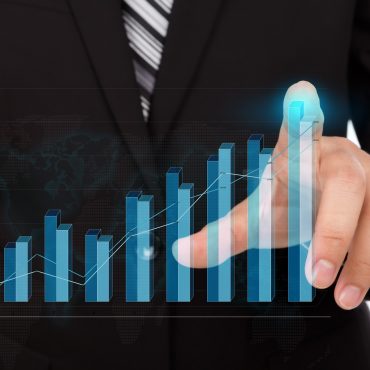 Is dynamic pricing the new reality for retail in new normal? 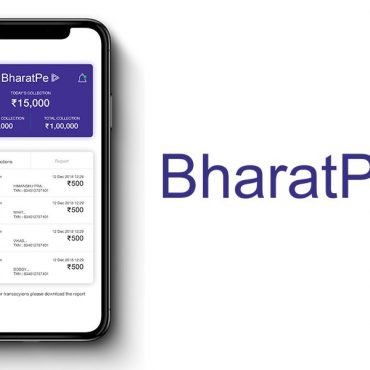